Built fast, but to last

PORTABLE STRUCTURES SPRING UP AT DEALERSHIPS 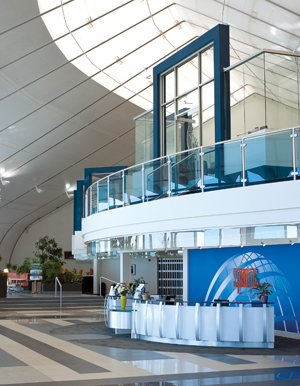 The company’s patented tension membrane system enables it to erect portable and permanent building structures that can be put up quickly, moved around and reconfigured as required, and even disassembled and moved to new locations. Some Sprung structures have been re-used several times, with one serving as an arena at a ski resort, a vehicle maintenance facility for a municipality and ultimately a bus maintenance facility — all at different locations.

More than 12,000 of these Sprung structures have been erected in 90 countries worldwide, serving industries like oil and gas exploration, military installations, aircraft hangars, disaster recovery and virtually any industry requiring a solid but flexible structure. They have also endured the world’s toughest climates from the Arctic to the Middle East.

Sprung buildings are also now catching on with automotive dealers — particularly those that are undergoing renovations or overhauls so that they can keep their businesses running.

TRAFFIC INCREASE
One U.S. Toyota dealer in Arizona erected a Sprung structure while remodelling the dealership and found that the big structure with the white roof and giant Toyota logos and branding actually increased traffic and sales — during a major renovation! The 40 foot by 120 foot Sprung structure the dealership erected included: a large reception area, eight sales desks, spacious desk manager office for 3-5 people, six finance offices and a fleet/Internet phone sales phone room with 12-18 seats. The temporary structure also maintained the dealership’s branding and included customized wall colours, plush carpeting — plus a big screen TV, vending machine and popcorn maker in the reception area. “My customers like coming inside and seeing that it’s business as usual,” says one of the dealership’s sales staff. “I believe more customers are stopping because they think we are having a big tent sale.” 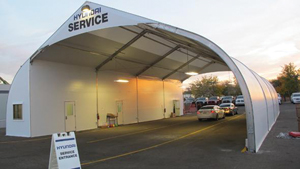 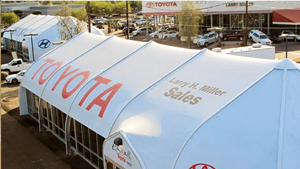 Canadian auto dealer toured the company’s impressive — and massive — 160,000 square foot factory and distribution centre along with the 62,000 square feet of office space that serves as the company’s Canadian headquarters. We interviewed Phil Sprung, the company’s president, about the company’s long history and future plans. “We started in Calgary, so know how to erect our buildings in cold weather and we know how to make a product that withstands extreme climatic variations,” says Sprung. 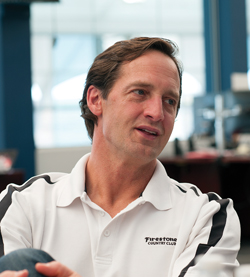 Sprung says that people assume that when they buy a building that is engineered for permanence but is relocatable, that they will have to make sacrifices. Not the case, he says. “This building is actually more energy efficient than any comparable conventional building,” says Sprung of the company’s headquarters. He says the membrane of the building has about five times the air tightness seal of a conventional building, and it has a 9.5 inch thick RF30 insulation and a double vapour barrier, making for a highly energy efficient and functional structure.

When it comes to erecting facilities for auto dealerships, Sprung says tents and fabric structures are already well accepted in these environments. Tents work for well for short-term events, but aren’t well equipped for longer term use. “They have an opportunity to put up these beautiful showrooms while they are conducting a complete renovation of their facilities,” says Sprung. They can replace them temporarily with the Sprung structure, he says, and they can have an air-conditioned, heated office and showroom and maintenance facility. “A number of dealers have done this successfully, with absolutely fantastic results,” says Sprung.

These buildings help them carry on seamlessly during a major renovation. “They don’t want to be down a day and miss the opportunities the market is offering them right now,” says Sprung. 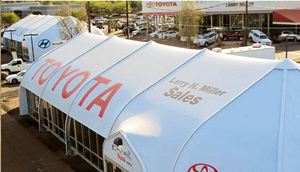 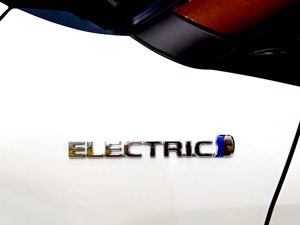 According to Autoblog, Toyota’s Chief Scientist Gill Pratt said not everyone should drive an electric vehicle as a means to combat climate change. The remark was made at the 2021 Reuters Events Automotive Summit. “At Thursday’s conference, Pratt said Toyota … 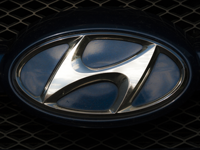 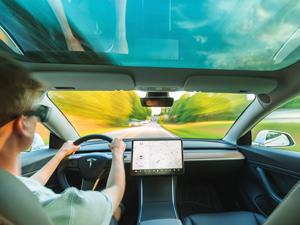 The U.S. National Highway Traffic Safety Administration will launch an investigation into some 765,000 cars from Tesla (including the Models Y, 3, S and X) and its Autopilot Level 2 driver-assistance functions. According to CNET, the Office of Defects Investigation … 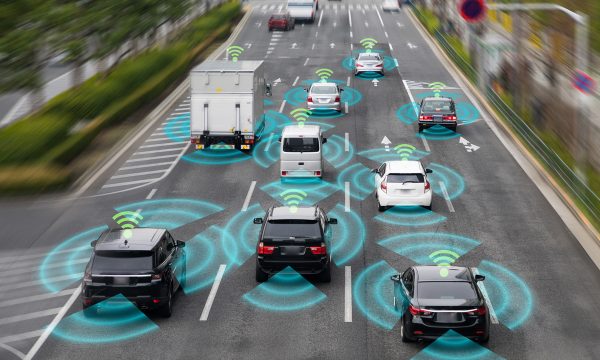 Without the early hype and fanfare the technology is moving ahead A couple of years ago, vehicle electrification and autonomous, self-driving capabilities were the two hottest topics in the field of automotive technology. Since then, the trend toward electrification has … 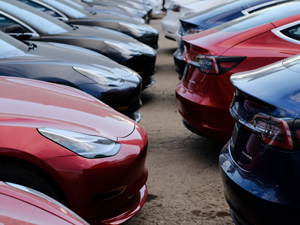 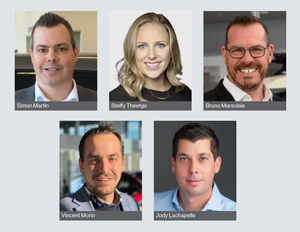 The Automotive Business School of Canada (ABSC) witnessed its first graduating class of the Canadian Dealer Academy in French. The school’s first French cohort of the program graduated in 2021 after taking part in a one-semester Automotive Dealership Management Ontario …