Inspired by the 2010 “Drive Change” community initiatives, Kia Canada is promoting this campaign to highlight its commitment to social responsibility.

The 1st Annual Drive Change Day is the start of an annual event.”The Kia brand has been very successful in Canada.In an effort to continue to give back and support our local communities we have launched a compelling campaign that celebrates the spirit of our core belief that we can all drive positive change. To this end, we are soliciting the support of all Canadians to drive change with Kia” said Maria Soklis, Vice President & Chief Operating Officer (COO).

In partnership with Shaw Media and all their networks (Global TV, HGTV, Food Network), the company launched a national campaign wto inspire Canadians to take part in the Kia Drive Change Day. A series of television spots were created to inspire and drive to a dedicated website: www.drivechangewithkia.com/

Also inspired are Shaw personalities like Anna Olson from the Food Network, Susan Hay from Global Television and Paul Lafrance from HGTV to tell their own “Drive Change” stories. These television spots will be featured on all of Shaw Media properties such as: Global, History Television, Showcase, HGTV, Food Network, IFC, BBC Canada, ET Canada, Global News and History Television. These networks will also produce unique segments that will promote Kia Drive Change. Shaw television personalities will be out and getting involved in their communities on August 21st as well.

Additionally, July 4th marked the start of a contest open to all Canadians to nominate a community project that could be the beneficiary of a $25,000 cash donation to the charity of their choice.

Interested participants are urged to visit www.DriveChangeWithKia.com and post a project that they will undertake on Drive Change Day. 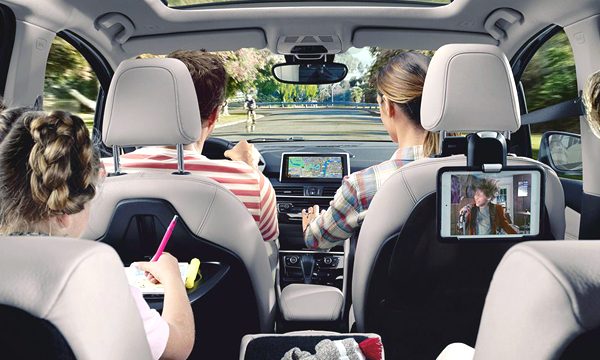 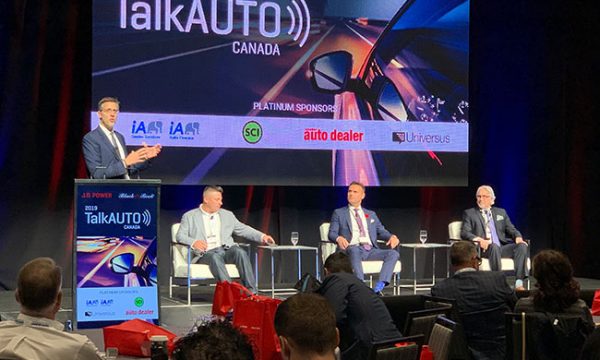 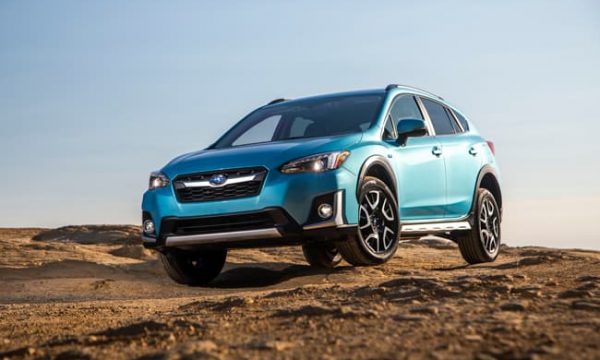 Subaru Canada has announced the launch of its first-ever plug-in hybrid vehicle, based on the 2020 Crosstrek compact SUV. The carmaker’s models are renowned for their excellent all-weather abilities, as all models (with the exception of the BRZ) are equipped … 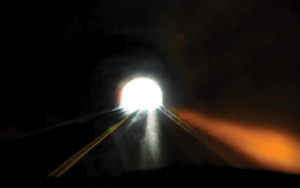 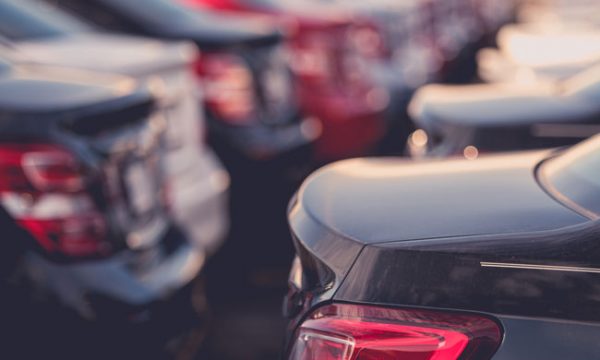 Last year’s decision by American automakers to officially report sales only quarterly, rather than monthly, has now become epidemic. Effective January 2020, all the major European automakers have adopted the same practice as well. DesRosiers Automotive Consultants (DAC) has established …

As you know from the last giant issue that thumped on your desk before the holidays, Canadian auto dealer recently celebrated its 10th anniversary. As we were putting the finishing touches on that issue, we were also well into the …